The Dikehouse; a Tiny Thriller

Only one more Tuesday to go in 2018. This special 'Twisted Tuesday' tale is a short story; a tiny thriller about a house built on a dike...

Having fun, working on a new 'painting a day' series. Started out December 1st. The series slowly starts to look like a real collection of miniature abstract paintings...

Easy comes, easy goes...
Snow has fallen. Covering up all ugliness with a white blanket. Even blocking the light from getting inside. 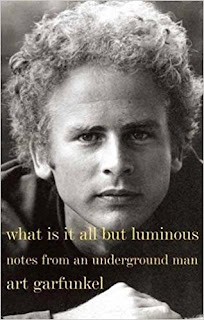 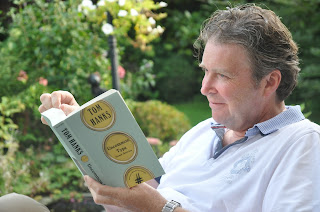 Enjoying the 'advanced reader's edition' of Tom Hanks' book 'Uncommon Type: some stories'. Got to get my review done soon; the book will be released October 17, 2017. I can assure you: he's not only a great actor...!
Email ThisBlogThis!Share to TwitterShare to FacebookShare to Pinterest

Now you’ve got her.

Now you lost her.

The word is out 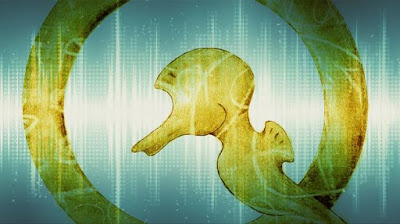 Somebody leaked... about the existence of the Aquiferians. In book 2 of this fabulous Young Adult / Chicklit series, Pinky Blextone must come to the rescue. Now... book 2 will be available shortly. So we wrote you this: 'Onset', a free prequel to the Aquifer series, now available!

Marchin till the end of March... 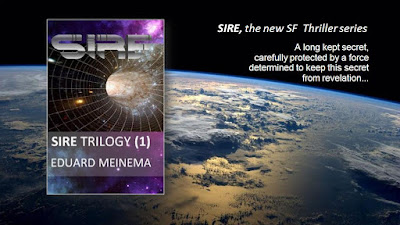 Wow! Great deals on Smashwords eBook Week: March 5 - 11.
Many authors give discounts and even free copies.
All of my eBooks are 50% off!
Check out all the deals at Smashwords! Have fun reading!

Sealed with a kiss

The first book in the SIRE Trilogy 'Fracas' is now available as Paperback and eBook!

The moment of truth. After more than fifty years he will see the love of his life.
Again.
Hopefully...

Paris awakens.
And the rats do too.
Actually,
the rats do not have to wake up;
they work 24/7.

Roadkill is fine meat. Never bother how it got killed or how it got there. Just remember it may attract unexpected scavengers...

A boy.
A girl.
Basic ingredients.
What else does a love story need?

Call it a day

You know what they say:
There is no elevator that will lead you to success. You have to climb the stairs yourself...

How to create a play that will stand for ages. A timeless piece.
Click for more details...
Email ThisBlogThis!Share to TwitterShare to FacebookShare to Pinterest

The first of a new series: Flash Fiction of Friday.

Created a new 'identity' and finished up new cover artwork for my Edgy Romance series 'Porsha'. 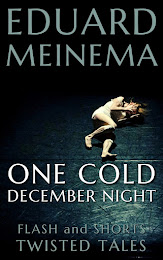